Iliotibial Band Syndrome, or ITBS, is one of the most common causes of pain that is felt on the outside of the knee.

It is most common with runners, hikers and cyclists, but any athlete who plays sports that require repeated knee flexion can find themselves dealing with IT Band pain.

The Iliotibial Band is a tough, thick fibrous tissue composed of fascia that runs along the outside of the thigh from the hip to the kneecap and tibia of the lower leg. Repetitive flexing and extending of the knee (as occurs in running) may result in friction and inflammation of the IT band and/or the bursa between the IT band and the femoral epicondyle of the knee. Over time, this irritation leads to IT Band syndrome.

Tips for Preventing IT Band Syndrome

The following quick tips may help you prevent IT Band syndrome:

Use a Foam roller to release the IT Band

If you have IT Band tightness, using a foam roller regularly is one of the best things you can do at home to help relief your pain. Ask your Physio to demonstrate.

It’s important to change your running shoes, or every 3 to 4 months. Worn shoes absorb less shock which may lead to an increased incidence of IT Band pain. If you run lots of kilometres, consider alternating between two pairs of shoes to allow 24 hours for the shoe’s shock absorbing cushion to return to its optimal form before running in them again.

It’s important to add kilometres and intensity very slowly to let your body adjust to the demands of running. Doing too much, too soon is a very common cause of overuse injuries.

Hill running, particularly downhill running, increases friction on the IT Band and is tough on the quadriceps. As the quads fatigue, they lose the ability to stabilise and control the knee tracking position, which also increases stress on the IT band.

If you are prone to knee pain, be careful of the surface you run on. Graded or angled surfaces often increase strain and tension on the IT Band of the downhill leg.

May athletes fail to protect the knees adequately in cold temperatures. The IT Band is particularly susceptible to the cold and experts recommend that athletes keep the knees covered during sports when the temperatures are below 15 degrees Celsius.

Always cool down and stretch after exercise

Use a foam roller to release the IT Band after exercise, when the muscles are warm and supple. If you have any IT Band tenderness or pain, apply ice after exercise as necessary to reduce inflammation and pain. 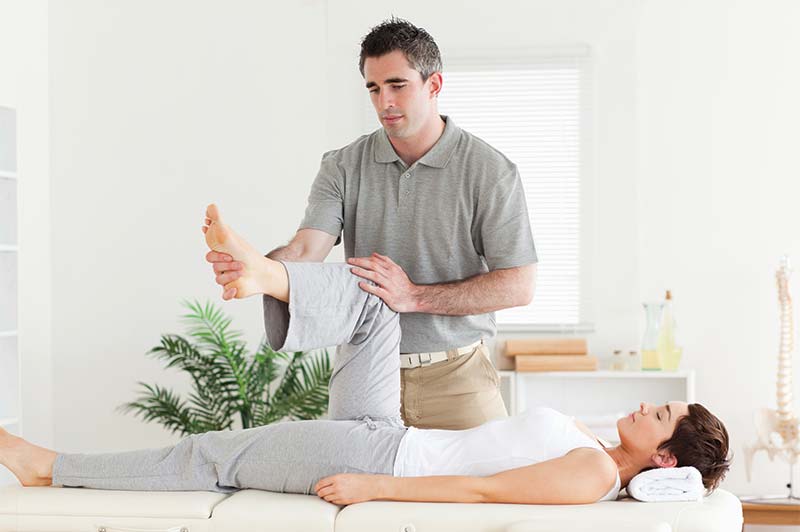 We're excited to announce the opening of our FIFTH location on Monday, 20/1/20 at Victoria Point:

For further information and appointments, please call 07 3822 9368 or CLICK HERE!

Ok, got it! Don't show this message again.